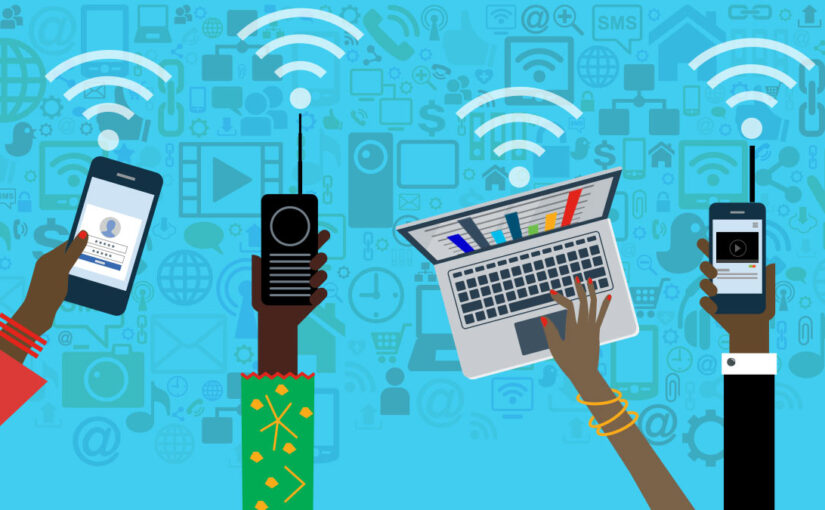 The council recently met to discuss issues of digital equity and municipal broadband, coincidentally six years to the day that the city’s Broadband Task Force was initially appointed.

Last June, after many years of grassroots activism and a “NO” vote on the IT Department budget by six members of the City Council, City Manager DePasquale finally agreed to move ahead with a broadband feasibility study. At the time, he stated that an appropriation for the money needed to conduct such a study would appear on a council agenda sometime this fall, so I am very grateful to Councillor Nolan for chairing this hearing as a means to continue the dialog and seek accountability on this critically important issue.

Last term, an inside-outside strategy of activism reignited the conversation around digital equity and municipal broadband in our city. Activists applied an unprecedented amount of grassroots pressure through the creation of Upgrade Cambridge, while I led on a series of committee hearings and policy orders that forced the conversation inside city hall. These collective efforts allowed us to break the stalemate that had existed in the years following the September 2016 release of the final recommendations of the Broadband Task Force, which included proceeding with a “highly focused, broadly inclusive” feasibility study on municipal broadband. While the entire task force was supportive of this recommendation, the City Manager was adamantly opposed.

Digital equity and municipal broadband are interrelated but ultimately distinct issues which each need to be addressed. Our efforts last term resulted in an appropriation from City Manager DePasquale to support a 12-month digital equity research initiative and the creation of a new Digital Equity Advisory Board. I want to be clear, however, that my policy order asked for far more than simply another study. The order laid out four specific policy goals (one of which was a clear quantitative & qualitative understanding of the digital divide in our city) and asked City Manager DePasquale to develop a plan to achieve all four of them. It also put the council on record in explicit support of four aspirational goals, which included achieving universal affordable broadband access in Cambridge by 2025. Both the policy order and the unanimous council vote could not have been more clear, so it is frustrating that only one small piece of the order has been partially addressed with the digital equity study and advisory group. We didn’t need to spend two years doing another study, but here we are. And by the way, we still haven’t received the outcomes of that study or any detailed update on its progress, nearly two years after the council appropriated $150,000 to pay for it.

Several difficult conversations with constituents last term helped me more fully appreciate the grim realities of our city’s infamous Comcast monopoly. I spoke with a recent CRLS graduate of color who had experienced inconsistent internet access at home during their four years, which often forced them to rely on their friends or the wifi connection at Starbucks. I also spoke with senior public housing residents who described Skyping with loved ones and preparing taxes in common areas of their building that afforded little privacy, because that was the only place they could access the internet. These anecdotes underscored what was already apparent: that our collective decision to treat the internet as a premium service rather than as a utility afforded to everybody has created a vast digital divide in our city, with striking disproportionate impacts on our most vulnerable residents.

I am heartened by the City Manager’s newfound willingness to move ahead with the municipal broadband feasibility study following the digital equity efforts that began last term. Particularly encouraging is the city’s decision to hire Patrick McCormick as our new CIO. Patrick served on the original Broadband Task Force and brings extensive and specific expertise which was previously missing from the city administration.

At this most recent hearing, the council gave city staff the clarity they need to come back with an appropriation for the broadband feasibility study, hopefully in the next few weeks. I remain deeply appreciative of Councillor Nolan’s persistence and insistence that we move this forward in her role as chair of the Neighborhood & Long Term Planning Committee (I chaired that committee last term). And in the meantime, we all await the results of the digital equity study with bated breath.